PSDN invests in cannabis with the ability to use leverage to boost exposure in specific names in an effort to add alpha.

The AdvisorShares Poseidon Dynamic Cannabis ETF (PSDN) is an actively managed global equity ETF investing in companies believed to be strategically positioned to benefit from the cannabis industry and the infrastructure supporting it. While PSDN seeks to diversify its portfolio across geographic regions and cannabis subsectors, it is dynamically managed to tactically overweight (or underweight) specific countries, cannabis subsectors, or individual companies. PSDN may seek to take advantage of specific market opportunities by using leverage to add greater exposure to specific cannabis companies for which portfolio management has the greatest conviction.

PSDN can be used as a thematic investment, offering dynamic cannabis-focused exposure, a small to mid-cap bias, and minimal overlap to major benchmarks, such as the S&P 500, the Dow Jones Industrial Average or the Nasdaq Composite. Investors need to understand that leverage can magnify PSDN’s gains or losses and may add volatility.

Emily Paxhia, Co-Founder, Managing Director & Portfolio Manager
Ms. Paxhia co-founded Poseidon Investment Management – one of the first companies dedicated to investing exclusively in the emerging cannabis industry – with her brother in 2013. Since that time, Ms. Paxhia has reviewed thousands of cannabis companies and worked with countless founders to help shape unique market strategies and product launches, advise on day-to-day business operations, and provide investment capital. Extremely active in the investment decision making processes, Ms. Paxhia works closely with her partners on company due diligence to extract actionable insights from research, engage in detailed market analysis, assess company fit and scalability, and create meaningful deal structures. Additionally, Ms. Paxhia has dedicated her time and energy to supporting policy groups, such as the Marijuana Policy Project, and serving on the Board of Directors of Athletes for CARE and The Initiative. Ms. Paxhia received a B.A. in Psychology from Skidmore College in 2002 and an M.A. in Psychology from New York University in 2008.

Morgan Paxhia, Co-Founder, Managing Director & Portfolio Manager
With over fourteen years’ experience in investing and finance, Mr. Paxhia has developed a deep understanding of asset management, including individual company analysis, portfolio construction, and risk mitigation. As a co-founder of Poseidon Investment Management, he has primarily focused on the emerging cannabis industry. Given the limited information and institutional research on the cannabis industry, Mr. Paxhia embraces an active approach of working closely with companies and utilizing a “boots on the ground” methodology to better understand individual companies and the industry. Traveling extensively across the U.S. and Canada, reviewing hundreds of business plans, and overseeing several existing cannabis funds’ investments, Mr. Paxhia has developed Poseidon’s investment methodology, tailored specifically to the business of cannabis. He has created frameworks for analysis depending on sub-sector, company stage, and participation across the capital spectrum through a database of contacts, valuations, metrics, industry and market data, and other relevant factors. Mr. Paxhia started his investment career at UBS Financial Services in Wealth Management/ Investment Banking. Following his tenure at UBS, Morgan transitioned to a Rhode Island-based registered investment advisor working with the partners of the firm on fundamental portfolio management. Morgan received a B.S. in Applied Mathematics from the University of Rhode Island in 2005.

Tyler Greif, Managing Director & Portfolio Manager
Mr. Greif possesses nearly 21 years of experience as an investor in both the public and private markets. He began his career in 2000, having worked at Goldman Sachs as an investment banker in the Mergers and Acquisitions group in New York City. Following his tenure at Goldman Sachs, he joined PSAM, a hedge fund also based in New York City. Throughout his eight-year tenure at PSAM, Mr. Greif researched and invested in numerous companies and was promoted to Vice President. Mr. Greif took an active role in many of the investments, having served in the capacity of Co-Chairman of the Official Creditors Committee in the Dana Corporation restructuring process and on numerous ad hoc creditor committees. In 2010, Mr. Greif founded and served as Chief Executive Officer of Proven Fields Oil & Gas, an energy-focused private equity fund, which acquired, developed and managed oil and gas assets in multiple U.S. states. After leading the successful sale of most of the assets of Proven Fields, Mr. Greif launched a new investment and advisory firm named HomeBase, which both invests in and provides outsourced CFO advisory, accounting and bookkeeping services to venture-stage companies. Mr. Greif is an investor in and serves on the Board of Vicunita Minerals UK Limited, a company focused on gold mining in Peru, and as Chief Investment Officer of EdgeHill Venture Partners. Mr. Greif received a B.B.A. from Emory University in 2000.

Get an introduction to the PSDN ETF directly from the portfolio manager, Emily Paxhia.

Get an introduction to the PSDN ETF directly from the portfolio manager, Emily Paxhia. 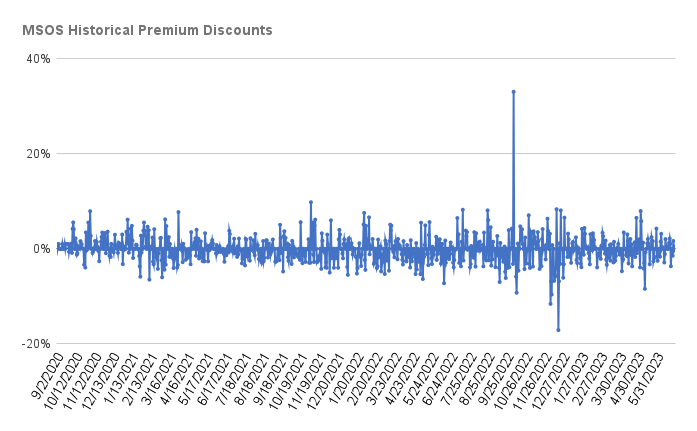 CSV Download
Shares are bought and sold at market price (closing price) not NAV and are not individually redeemed from the Fund. Market price returns are based on the midpoint of the bid/ask spread at 4:00 pm Eastern Time (when NAV is normally determined), and do not represent the return you would receive if you traded at other times. 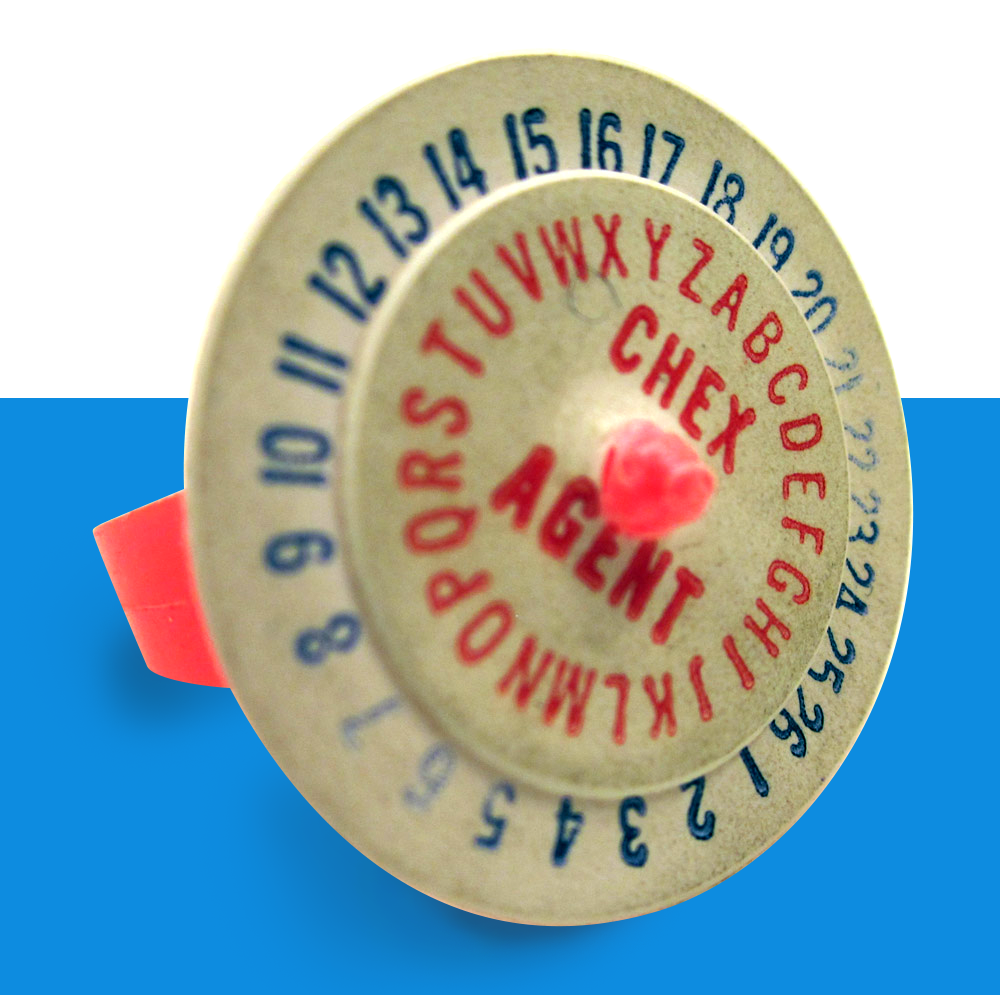 DEMYSTIFY INVESTING FOR YOUR CLIENTS

Designed for Advisors
Help yourself to the the free resources that you need to be the best-informed advisor in our convenient Advisor Center.

DEMYSTIFY INVESTING FOR YOUR CLIENTS

Designed for Advisors
Help yourself to the the free resources that you need to be the best-informed advisor in our convenient Advisor Center.

Join the conversation on social media to hear more from the portfolio manager, get informed about upcoming events and webinars, and more!

Join the conversation on social media to hear more from the portfolio manager, get informed about upcoming events and webinars, and more!

Holdings and allocations are subject to risks and to change. A holding identified with an “MM” at the end of its name indicates it is a Money Market fund.

* Because the Fund is new, “Other Expenses” are based on estimated amounts for the current fiscal year.

Please confirm deletion. There is no undo!